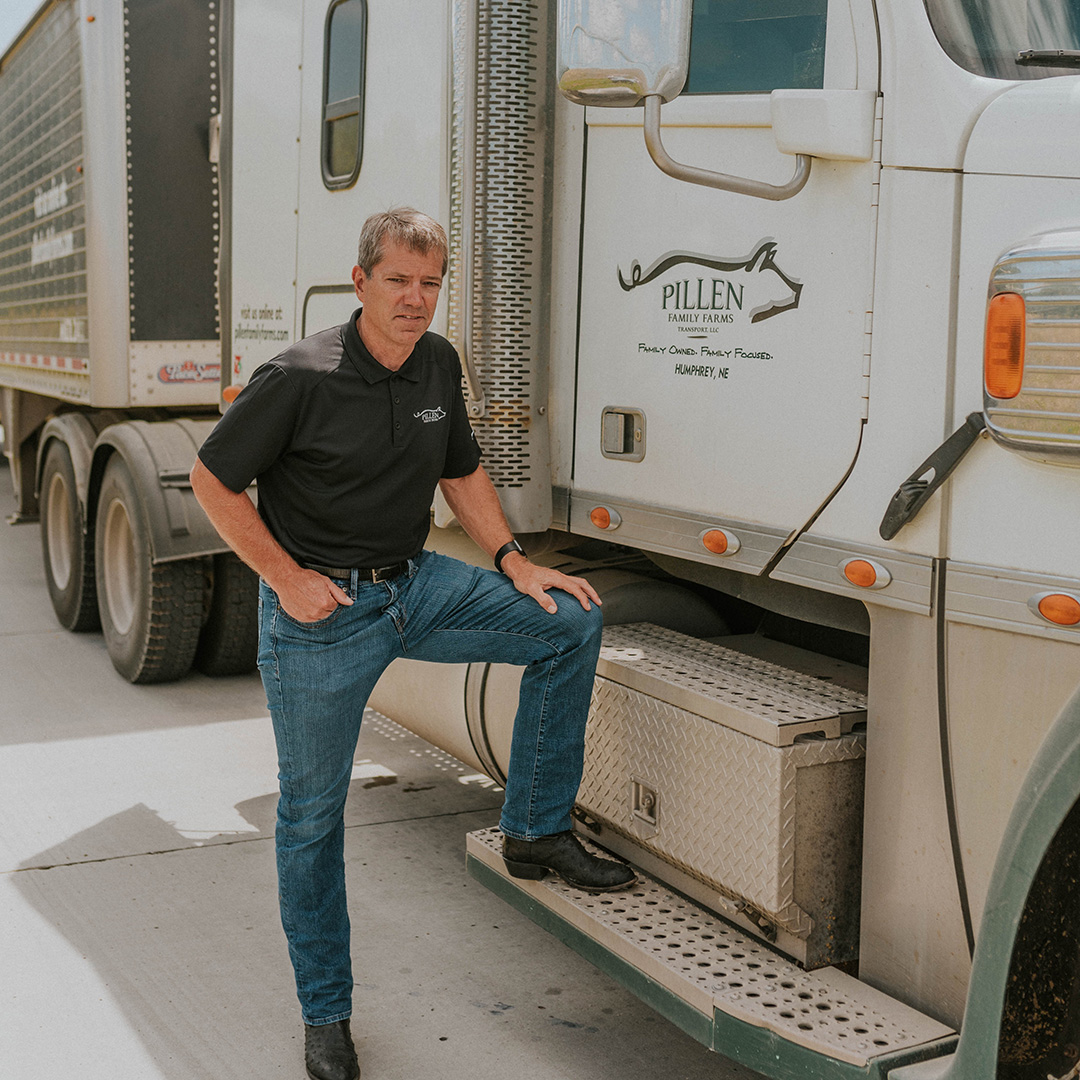 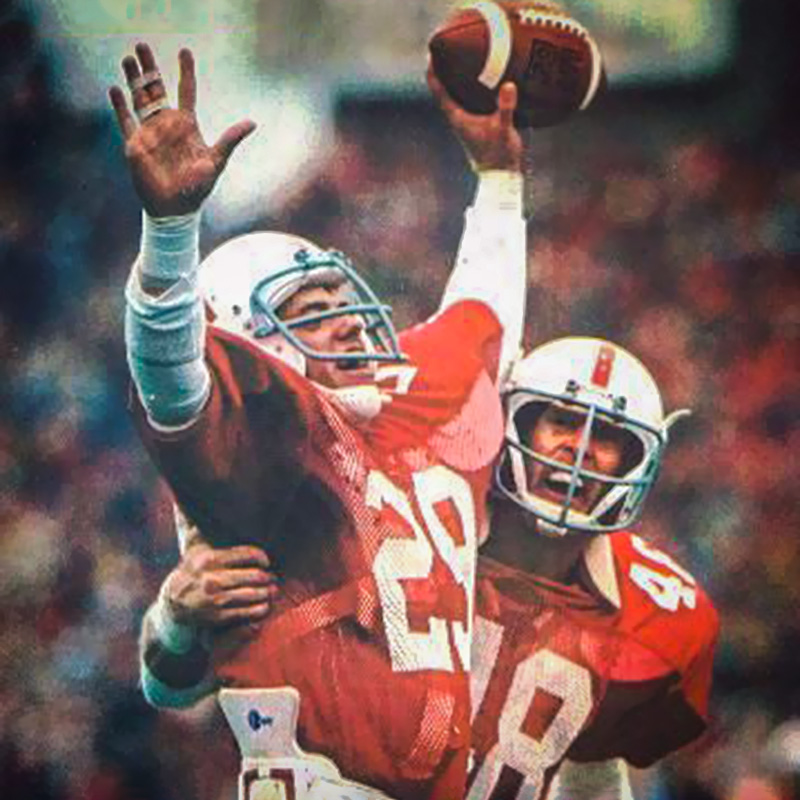 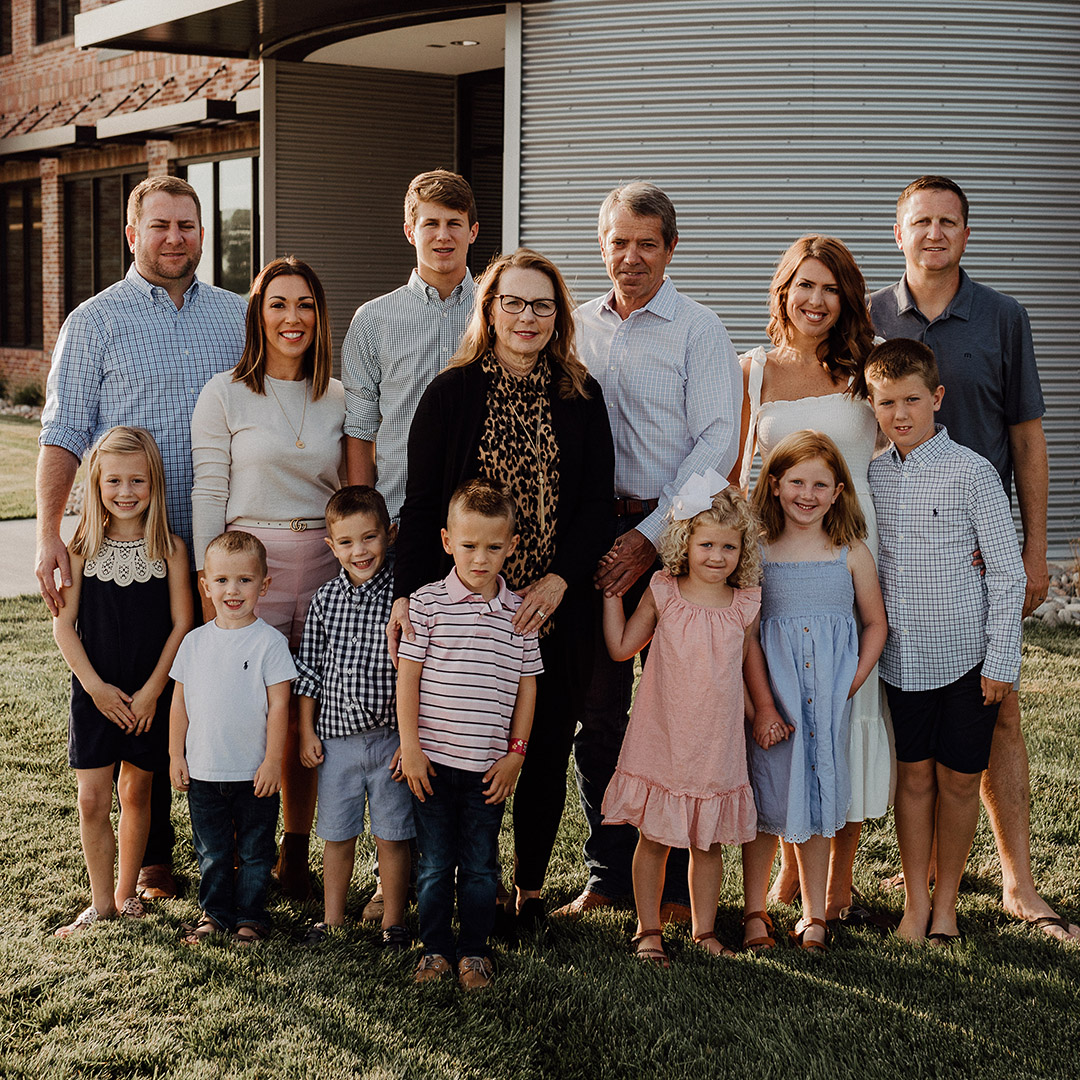 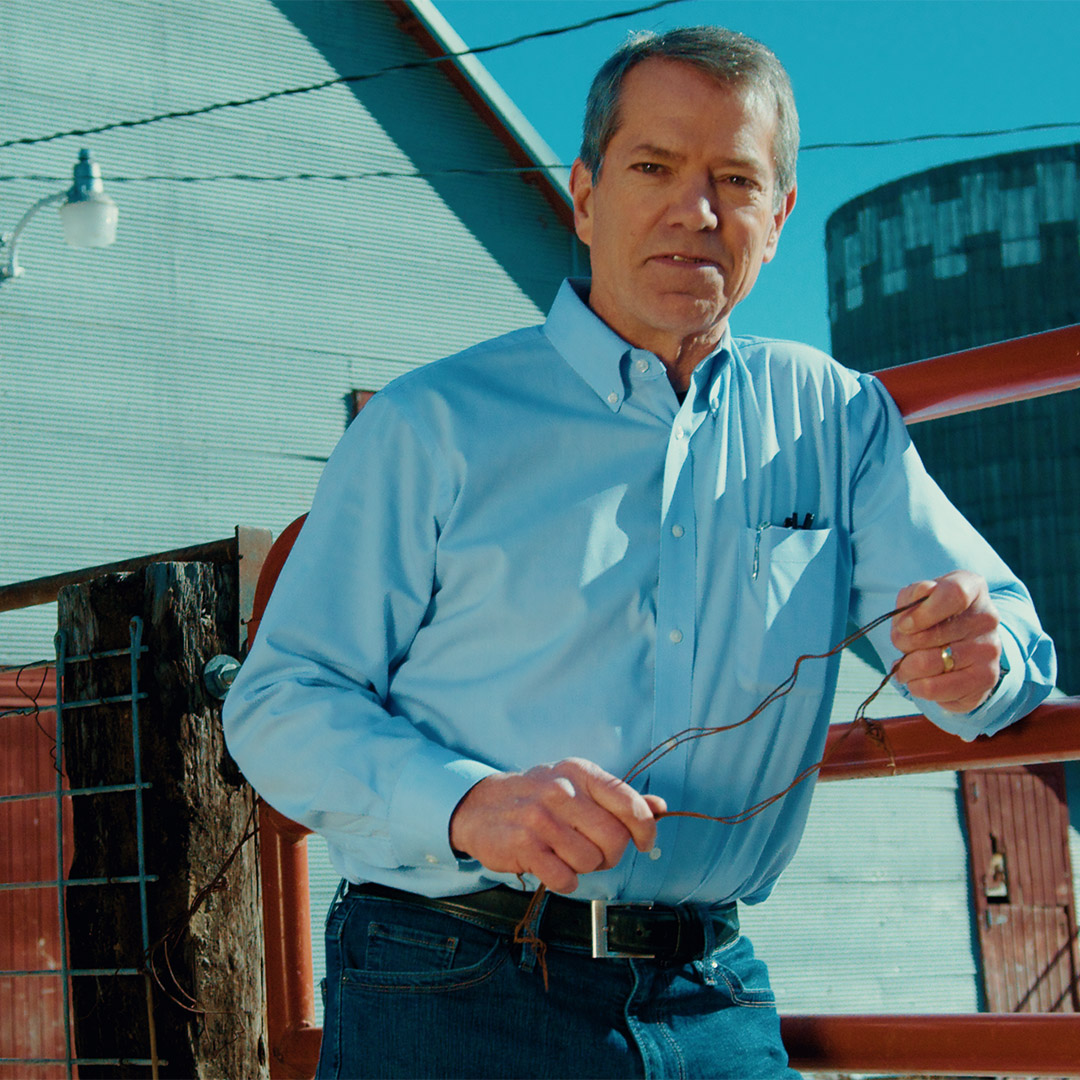 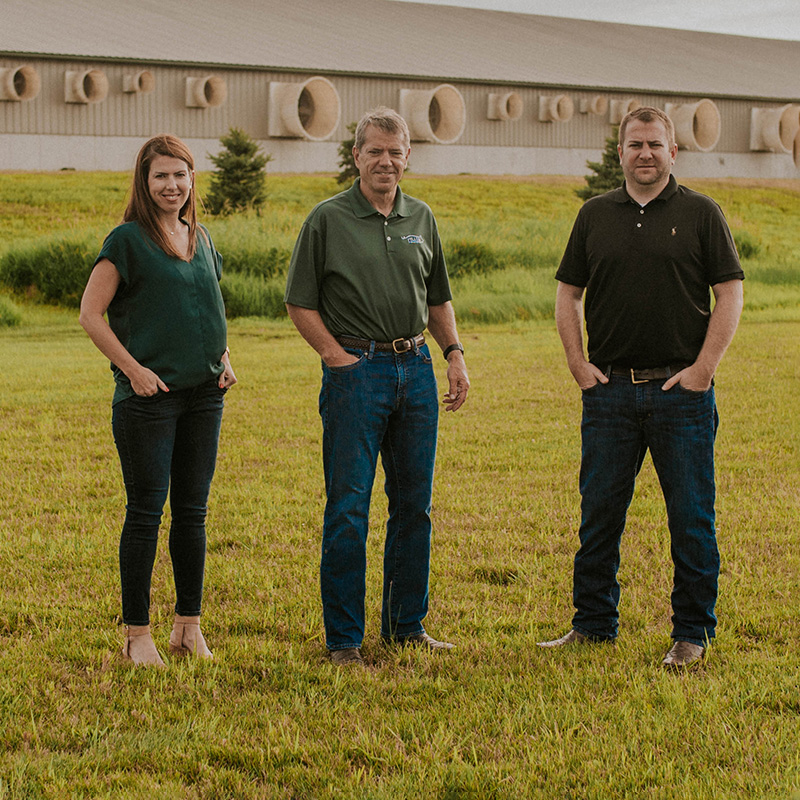 Conservative Republican Jim Pillen grew up on a farm in Platte County, Nebraska and raised pigs with his father, Dale. Jim graduated from Lakeview High School.

He earned a Bachelor’s Degree in Animal Science from UNL, and married Suzanne Shreve. He then earned a doctor of veterinary medicine from Kansas State. In 1983, Jim returned to Nebraska and opened a small animal practice and swine consulting practice.

Jim and his father, Dale, partnered together, raising 60 sows and 1,200 market hogs on a dirt lot on their home farm. In 1993, Jim started Pillen Family Farms. In 2003, he added DNA Genetics. 2012 brought the addition of Jim’s two oldest children, Sarah and Brock, into the business.

Pillen Family Farms and DNA Genetics are now a multigenerational family-run business, composed of over 1,100 team members. The family business operates by some basic core beliefs—do what is right, do the best you can, and treat others the way you want to be treated.

Jim has dedicated himself to community involvement including: 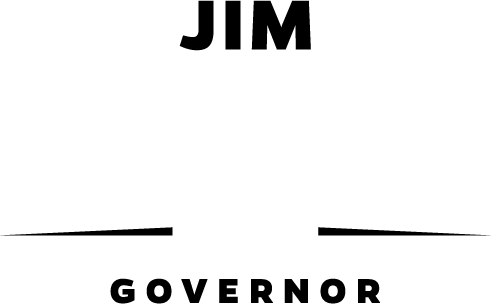